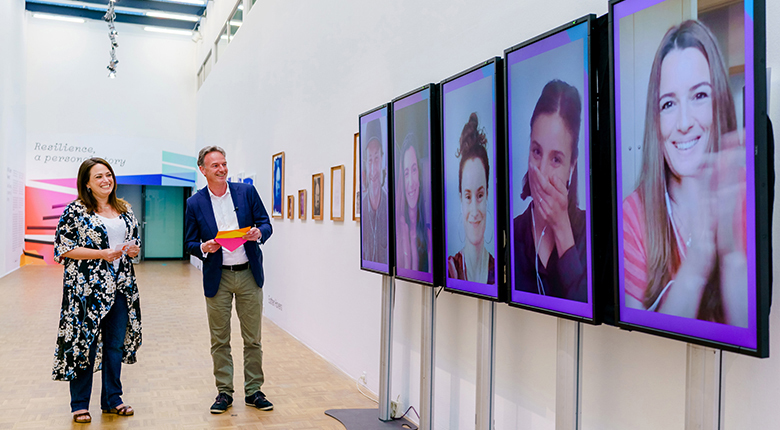 The ING Talent Award offers a platform to outstanding European photography talent, providing an opportunity to exhibit to a wide, international audience. The Award Ceremony took place at Kunsthal Rotterdam and was live-streamed to a wide audience. Missed it? Watch here or check out the 50 sec. aftermovie.

And the winners are...

ING and the Kunsthal Rotterdam are proud to present the winner of the ING Talent Award 2021. Alina Frieske (Germany, 1994) has been granted €10,000 for her series Upstream to invest in a new project. Ire Lenes (Spain, 1981), secured the public award with her work My (Non) neighbourhood and will be commissioned to create a new work for the ING Collection. The five finalists were nominated by experts affiliated to Futures, the photography platform for emerging European photography talent. In addition to Alina Frieske and Ire Lenes this year’s finalists were Camilla Ferrari (Italy, 1992), Esther Hovers (the Netherlands, 1991) and Etienne Courtois (Belgium, 1969). Each of the finalists created a work of art for the ING Collection based on this year’s theme of Resilience, a personal story. This is a subject that is very relevant in these challenging times, which call for increased resilience from all of us. 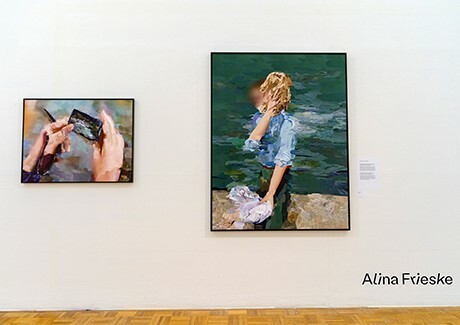 From the jury report

The jury was impressed with the diversity inherent in the work of the finalists. They felt that the work of the winner Alina was both aesthetically compelling and conceptually convincing. Alina’s Upstream is a throwback to painterly expressionism but produced using the digital manipulation of archival images that speaks to the resilience of images and the role of ubiquitous surveillance photography in contemporary society. 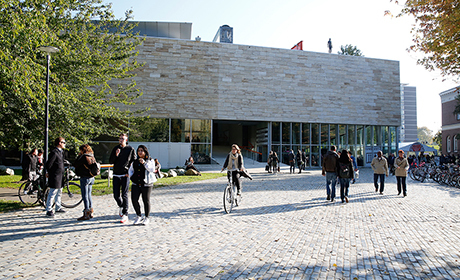